Try to uncode the title

When Samuel Morse was commissioned to travel to Washington to paint a portrait of a military officer, he received a letter by a messenger informing him that his wife’s health illness had worsened. When Morse rushed back to his home town in Connecticut, it became a great shock to find out that the message had taken so long to be sent that his wife had not only died in that period but had already been buried. This motivated Morse to invent an ingenious system which started the evolution for effective communication systems.

Morse code is essentially a series of dits and dahs (dots and dashes) assigned to each letter of the alphabet. For example; the letter ‘E’ is a single dit (.) whereas the letter ‘L’ is dit, dah, dit, dit (. — ..), the same stands for numbers and punctation. Where there may be no obvious pattern of dots and dashes for the alphabet, the numbers are fairly simple to learn. Zero consists of five dahs (—————), one consists of one dit and four dahs (. — — — —), two is two dits and 3 dahs (. . — — —) and so forth.

Morse code is mostly used in the navy by transmitting radio signals or using flashlights to communicate with other ships or to send distress signals. In some instances, it has been extremely useful when passing on subtle messages. When an American Colonel was captured during the Vietnam war, he was forced to participate in a Vietnamese propaganda video, telling the audience of how well he was being treated by his captors. This in fact was completely untrue as he was seen to blink out the word ‘Torture’ in morse code (—  — — —  .—.  —  ..—  .—.  .).  Another instance happened during the second world war, when a British Soldier was captured by the Nazis and sent to a concentration camp. During his time in captivity, he was allowed to sew. One particular needlework he did impressed the Nazis so much that it was allowed to be hung in every other concentration camp. What the Nazis didn’t see, however, was a slight detail in the work which read ‘God save the King’ and ‘F*** Hitler’, all written in Morse code.

Learning Morse code is very simple. Most people use mnemonics which helps determine the length of the letter and the number of dits and dahs it contains. ‘BOOT to the head’ is a common phrase used to learn the letter ‘B’ ; It consists of one dah followed by three dits (— . . .). However, the most effective way is learning morse codes through sounds, which makes the entire concept much easier to understand

Morse code is an extremely useful skill and essentially its another way of learning a new language. Although modern communication methods may be faster than Morse code, it is certainly a language that is understood in every country. Some people important phrases in morse code, the most obvious being dit dit dit dah dah dah dit dit dit, commonly known as ‘SOS’ (. . . – – – . . .).

TITLE: The art of morse code 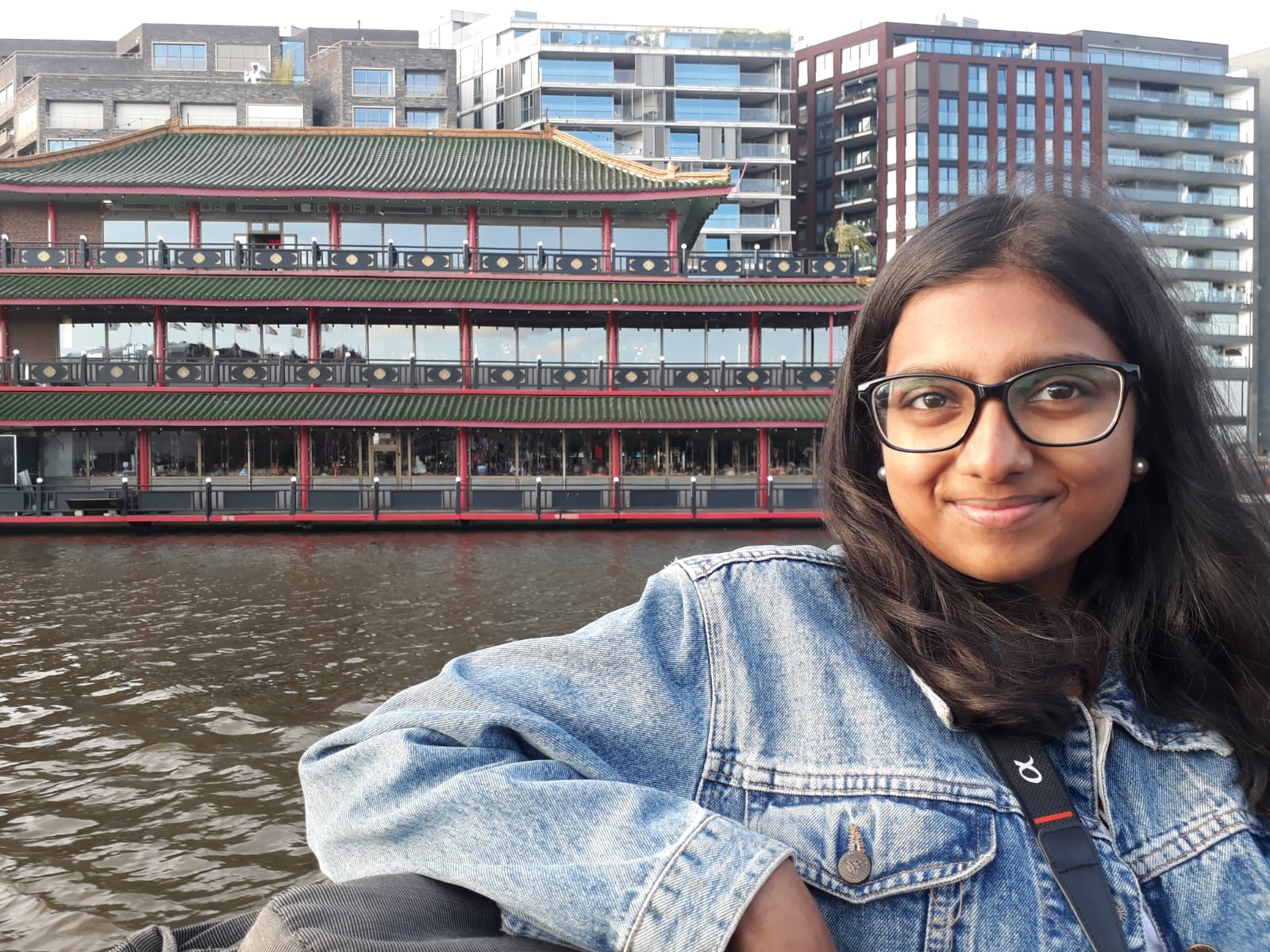