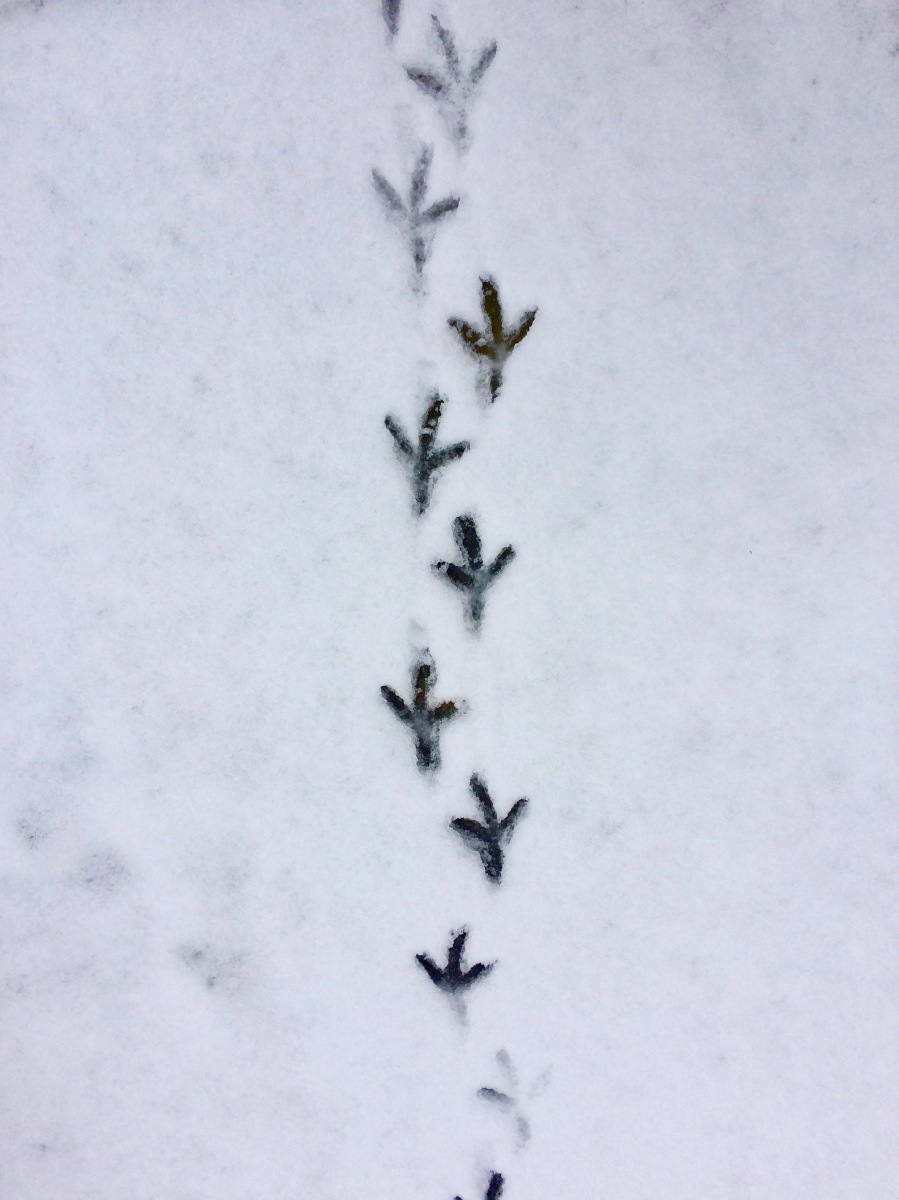 We’ve all said ‘new year, new me’ at every orbit the EARTH has made around the sun, even so, this phrase seems much easier said than done. Humans tend to over-celebrate the birth of a new year through excessive partying and celebration, yet struggle to realise that the new year is a celebration of the Earth- not you.

Yes, we can use this opportunity to turn over a new leaf; become better editions of ourselves. However, it’s the way in which we do it that matters the most.

“Time is relative, and flexible, the dividing line between past, present, and future is an illusion”

Time is merely just a social construct invented by the Egyptians to create order. We constantly live around deadlines such as submitting in work or even to catch the bus. In all honesty, these deadlines only exist to run a decently functioning world where disorder is prevented. We even set our own personal goals under deadlines which, when we don’t meet, gives an overwhelming feeling of failure. Following your life around deadlines can make your head burrow deep underground, often causing rushed work. This may make you miss out on opportunities and open paths to help you with your journey. Instead, we could create different versions of ourselves and learn from previous mistakes. Even if you feel as if your goal is still further from reaching distance after creating different versions of yourself, an open head and an open mind will allow you to venture into new realms and create better ideas.

Whatever time zone you may live in (on Earth), as individuals we should learn to live in our own time, working on individual goals at our own paces. Of course, at times there will be moments when we compare/get compared to people similar to us who have publicly achieved something. This should not hold you back. In fact, with hard work and determination, you could have anything you wanted and even more. With every mistake you make, a wiser version of yourself is created. Let’s not wait until a new year to turn over a new leaf. Take each day as it comes and every mistake as a learning curve. Add every achieved goal on to your timeline and soon you’ll flourish in success. Have a productive year!